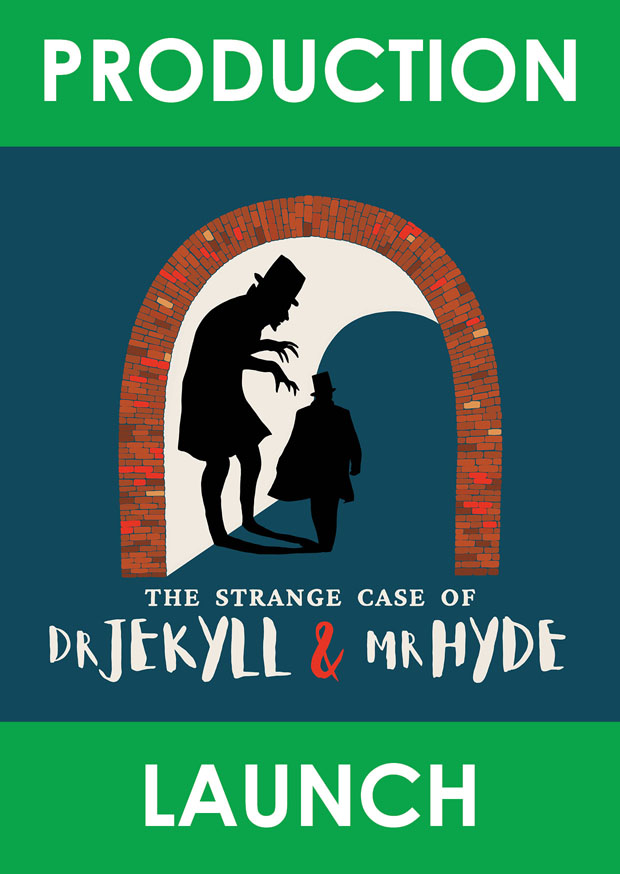 Why not book your seat on the roller coaster ride that is ‘The Strange Case of Dr Jekyll and Mr Hyde’?

With inventive high Gothic sets, film-like underscoring, and costume and makeup effects, this should be one hell of a ride.

Originally written for three people, the casting for this production has been extended for dramatic purposes. Indeed the script itself, is highly dramatic and an absolute gift for actors.

Are you interested in getting involved in this production, either onstage or off? Come along to this production launch to meet the director. There’ll be a read through of the play and you can then decide if you’d like to get involved.

For people interested in acting, the auditions will be on Monday 12 September 2022 at 7.30pm in the theatre’s Upper Foyer.

The main parts are (there may be doubling and trebling of minor roles needed):

Utterson – A narrator and friend of Jekyll.

There are endless other roles which will be played by the above actors.

Age is variable and roles will be matched according to who is cast and the relationships needed between characters.